You are here: Home / Messenger Publications 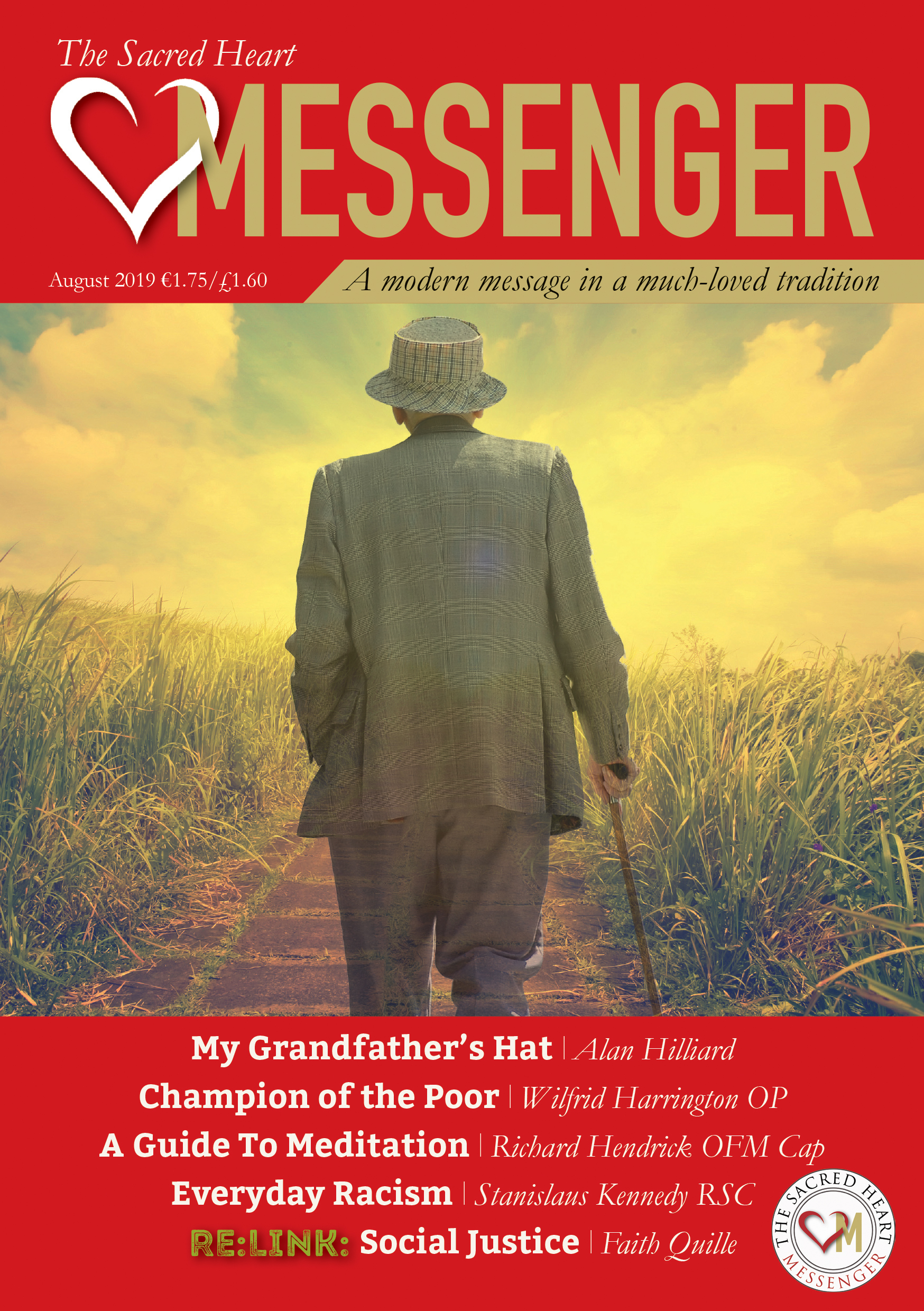 The aim was to modernise the magazine without loosing existing readers and attempting to create a wider and younger readership. With a strong editorial direction and strong graphic style of illustration, this seems to be working.

Apart from the Messenger magazine, the publishing house produces over 20 books a year, so I am involved in book design and production.

Below are samples of photoshop illustrations for the magazine and the book cover of Jesuit Lives. 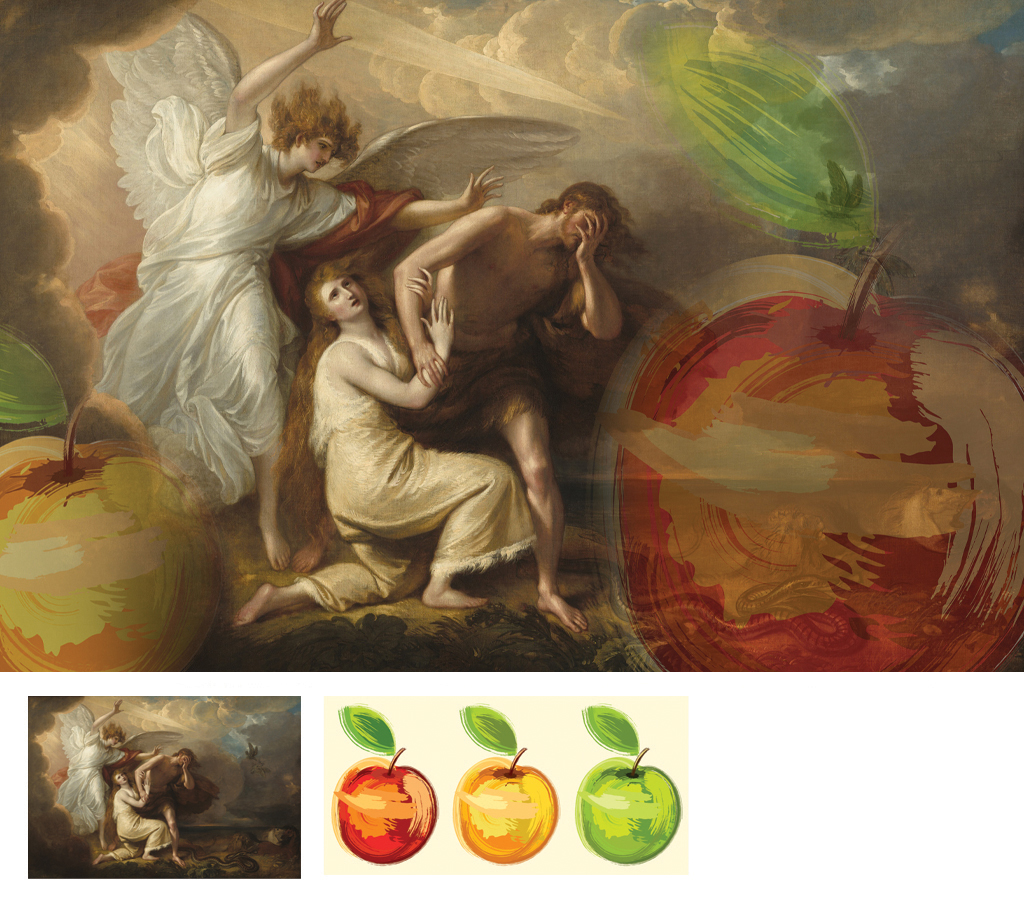 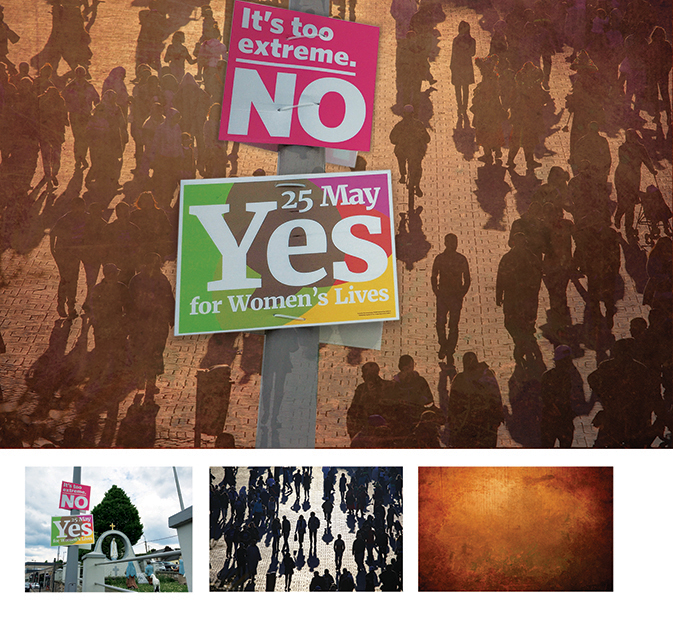 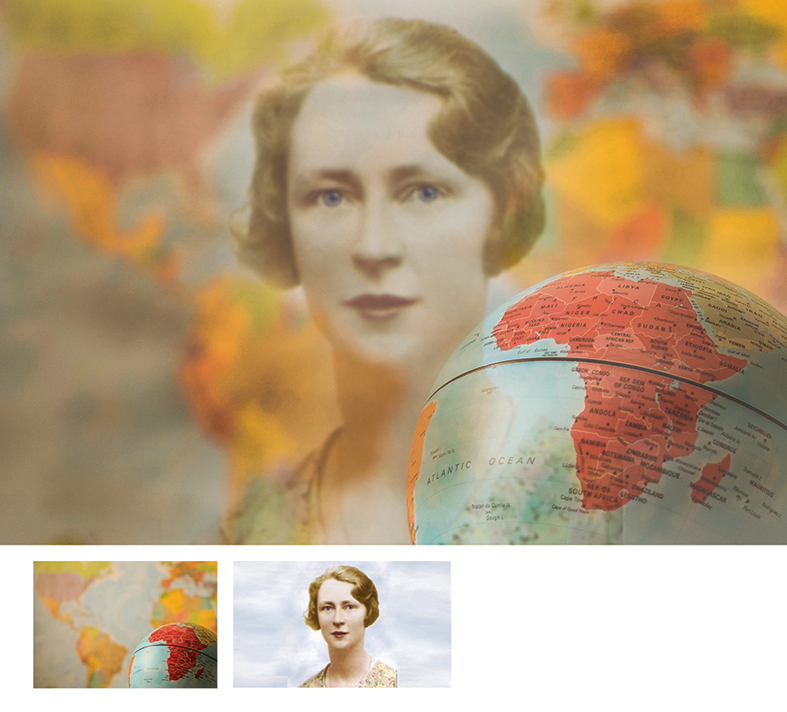 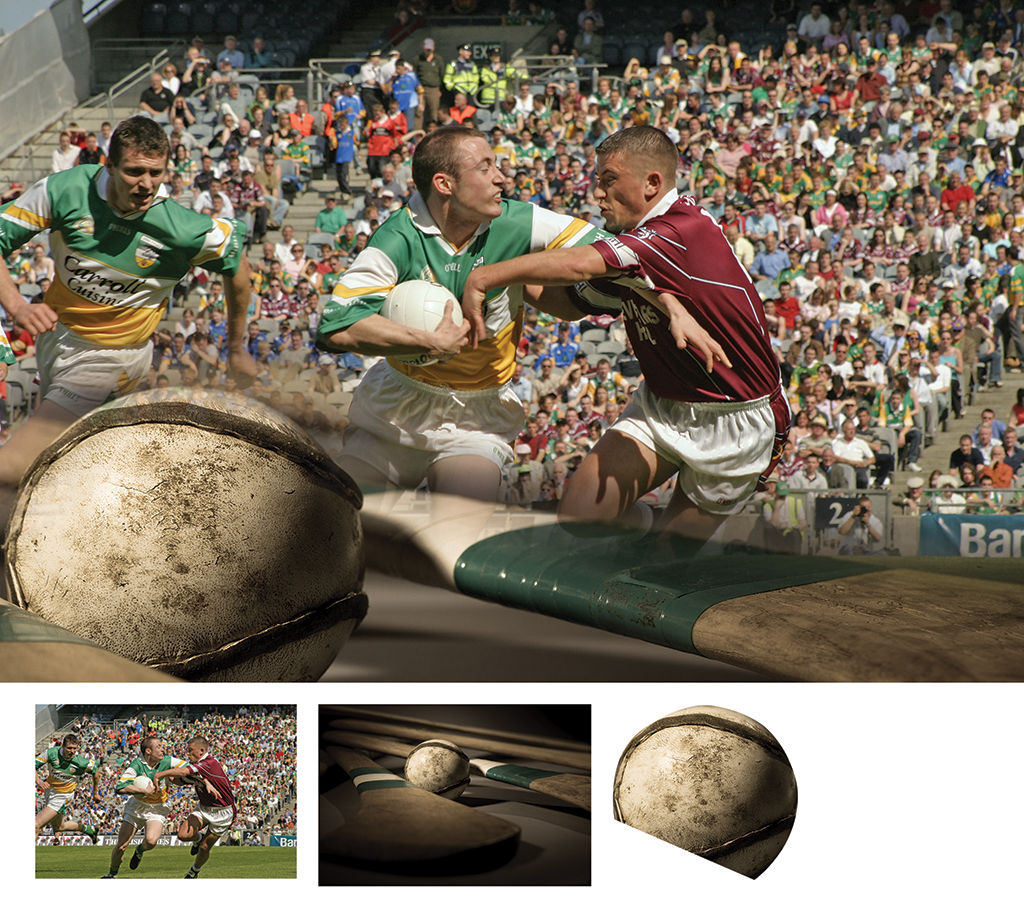 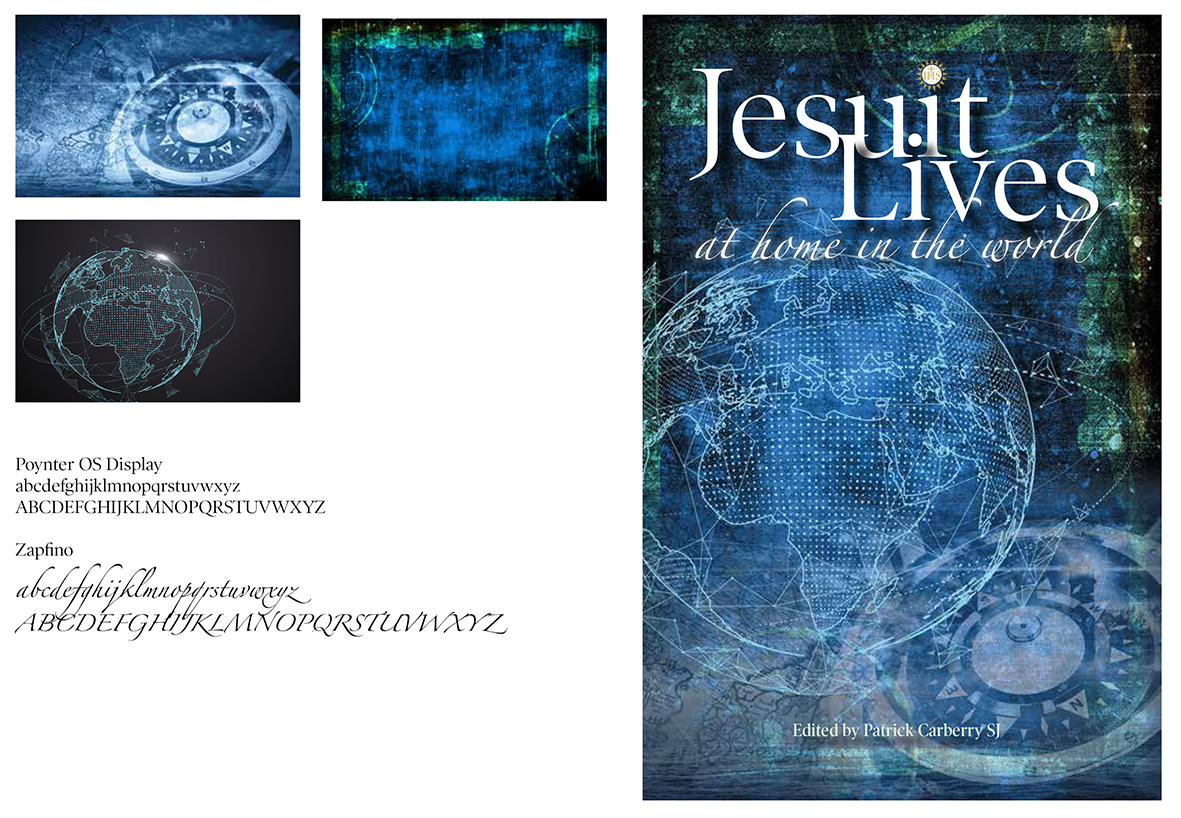